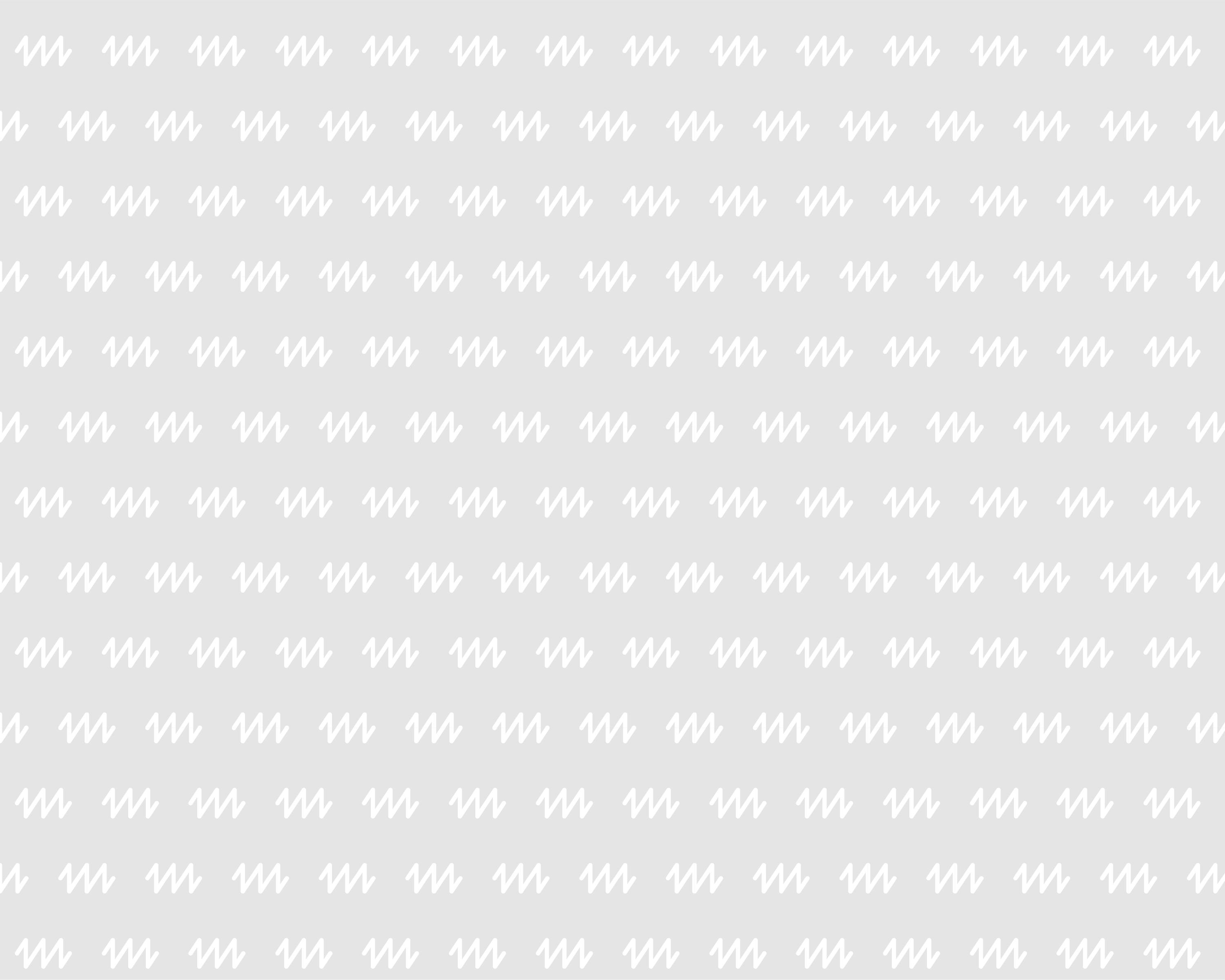 Local scenes during the 19th century by Johann Martin Morat. Johann Martin Morat captured impressions of his Baden homeland in delicate yet radiantly clear colours: He travelled between the Black Forest, Breisgau and Markgräflerland via the Upper Rhine area but also visited the regions of Lake Constance and the bordering areas of Switzerland.

His richly detailed gouaches and watercoloured pencil drawings tell us about the architectural and cultural history of the region. Mother with child, illustrator, hunter or hiker with telescope – small figures occupy Morat’s works, inviting observers to enjoy the view with them.

From the 1820s onwards, realistic local and countryside scenes were increasingly popular in the still young Grand Duchy. The interest in the history and location of one’s own place of residence was growing, not only among the nobility, but also in the emerging middle classes, and it was customary to surround oneself at home with the corresponding paintings. Morat was a master of this genre: He drew and coloured over 90 localities, including castles, monasteries and farms as the “Baedeker of South Baden”. His realistic, simple buildings are shown to particular advantage in romantic settings. Radiant light that lets the architecture stand out with razor-sharp clarity and a constantly blue sky are the characteristics of Morat’s work, lending it a Mediterranean ambience. A picture puzzle is an amusing accompaniment through the exhibition for families with young children. 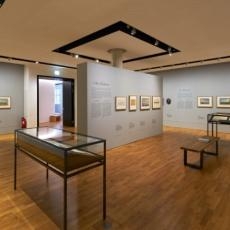 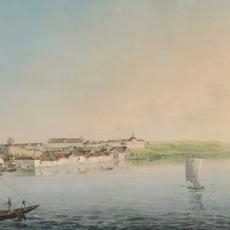 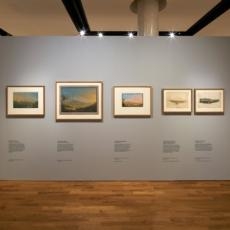 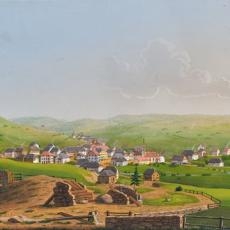 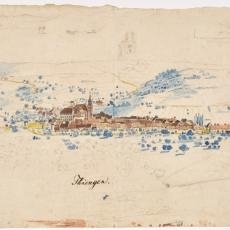 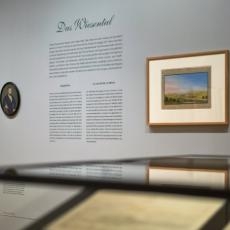