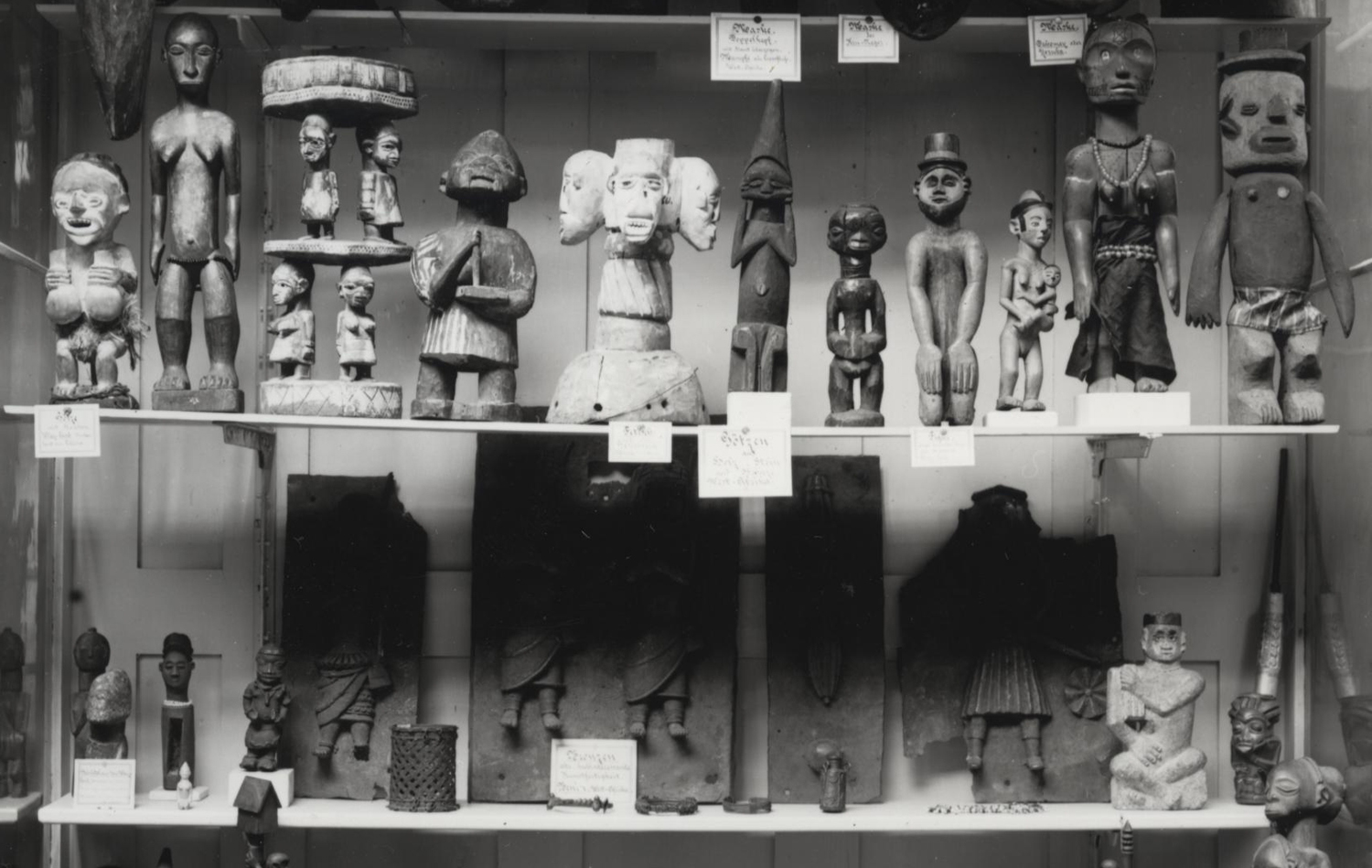 On the History of the Museum Natur und Mensch

From 1895, the founding fathers, as well as other benefactors, collected natural history specimens and ethnological objects for the new Museum für Natur- und Völkerkunde, presenting them to the citizens of Freiburg in the former Turnsee School from 1903.

From 1931, the objects from the natural history collection were accessible to the public in the Museum für Naturkunde, which was housed stored in the former school building at 32 Gerberau. The Ethnological Collection on the other hand was stored in the Adelhauser monastery. It wasn’t until 1961 that it could be shown again in the Völkerkundemuseum. Both subject areas were reunited in 1996 as the Adelhausermuseum für Natur- und Völkerkunde, which existed until 2006.

This was followed by a renovation and redesign of the Gerberau building and the closure of the ethnological permanent exhibition in the Adelhauser monastery. The Naturmuseum opened in December 2009, in which both subject areas were once more represented in tandem. In April 2014, the museum was rebranded as the Museum Natur und Mensch, reintegrating the interdisciplinary feature into its name rooted in its origins.

The Benefactors' Roll of Honour Project

Since 2015, a comprehensive media station situated next to the roll of honour provides background information on the benefactors listed there: brief biographies, their respective connections to the museum and their donations:The Benefactors' Roll of Honour Project 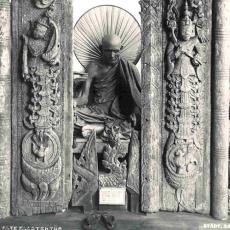 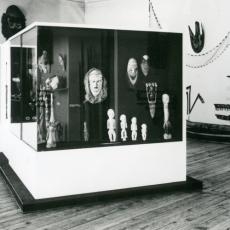 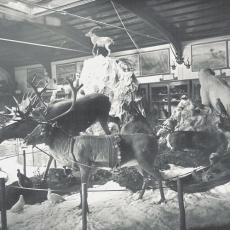