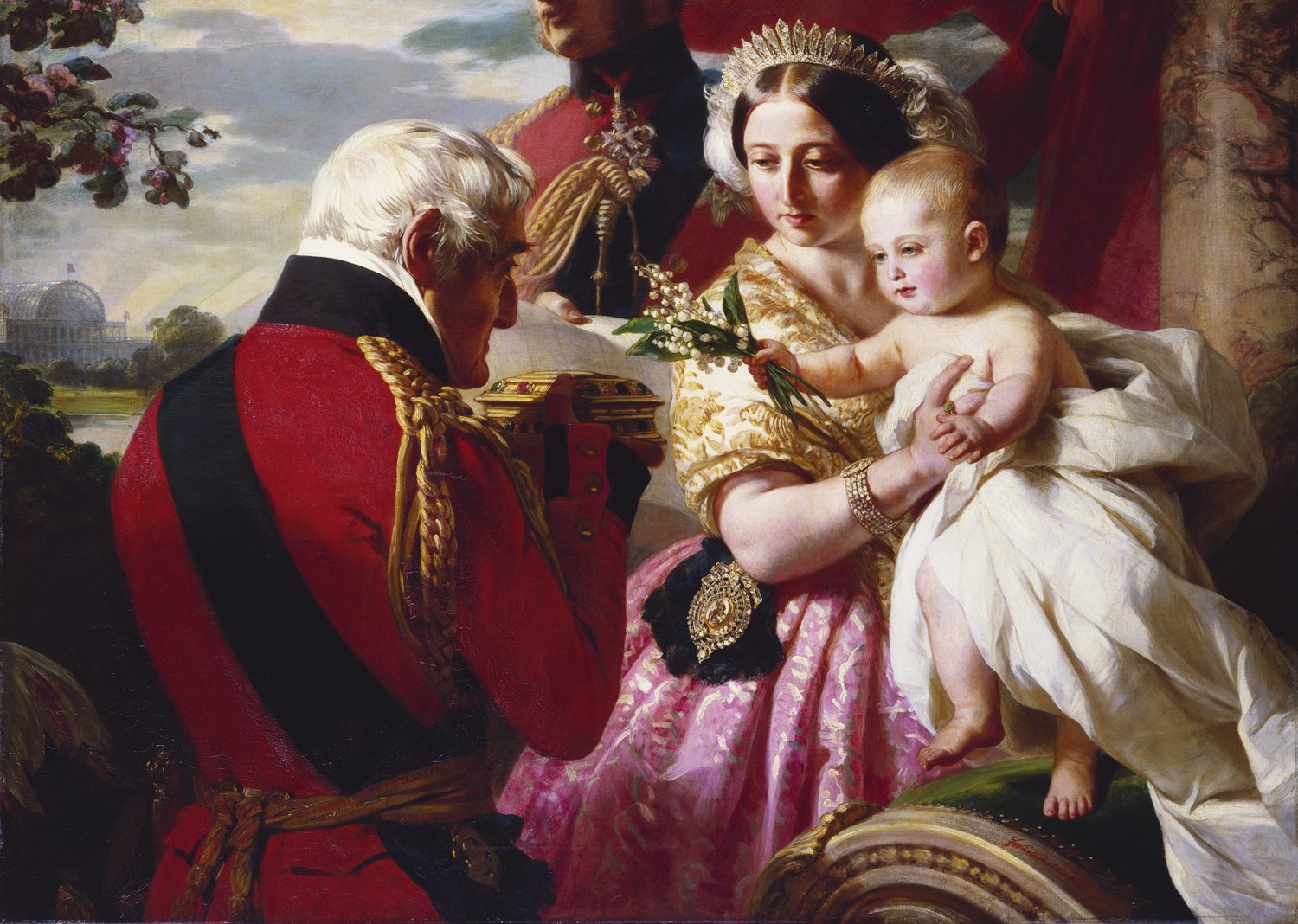 Royal majesties, the nobility and VIPs – he came nearer to them than almost anyone else. His impressive portraits adorned state rooms from Lisbon to Moscow and in private apartments too, his sensitive portrayals were extremely popular. This urbane artist adopted fashion trends, created style icons and set the standards for good taste.

Franz Xaver Winterhalter (1805 – 1873) was probably the most well-known portrait painter in Europe during the 19th century. He skilfully captured personal traits creating nevertheless charming portraits which flattered his influential clientele. Even today his portraits influence our image of many historical personages, above all the world famous painting of Empress “Sisi” with stars in her hair.

The artist came from a humble background, beginning his international career in Menzenschwand in the Black Forest. Despite achieving fame and glory, he stayed true to his home. He supported his family and the entire village.

In 1987/88 major exhibitions in Paris and London celebrated his exceptional talent; now Winterhalter’s work will be comprehensively exhibited in Germany for the first time. The exhibition brings together important loans, including from the Royal Collection in London, from Versailles, Vienna, Warsaw and Berlin. The show has been developed in collaboration with the Palais de Compiègne near Paris and the Museum of Fine Arts in Houston/Texas.