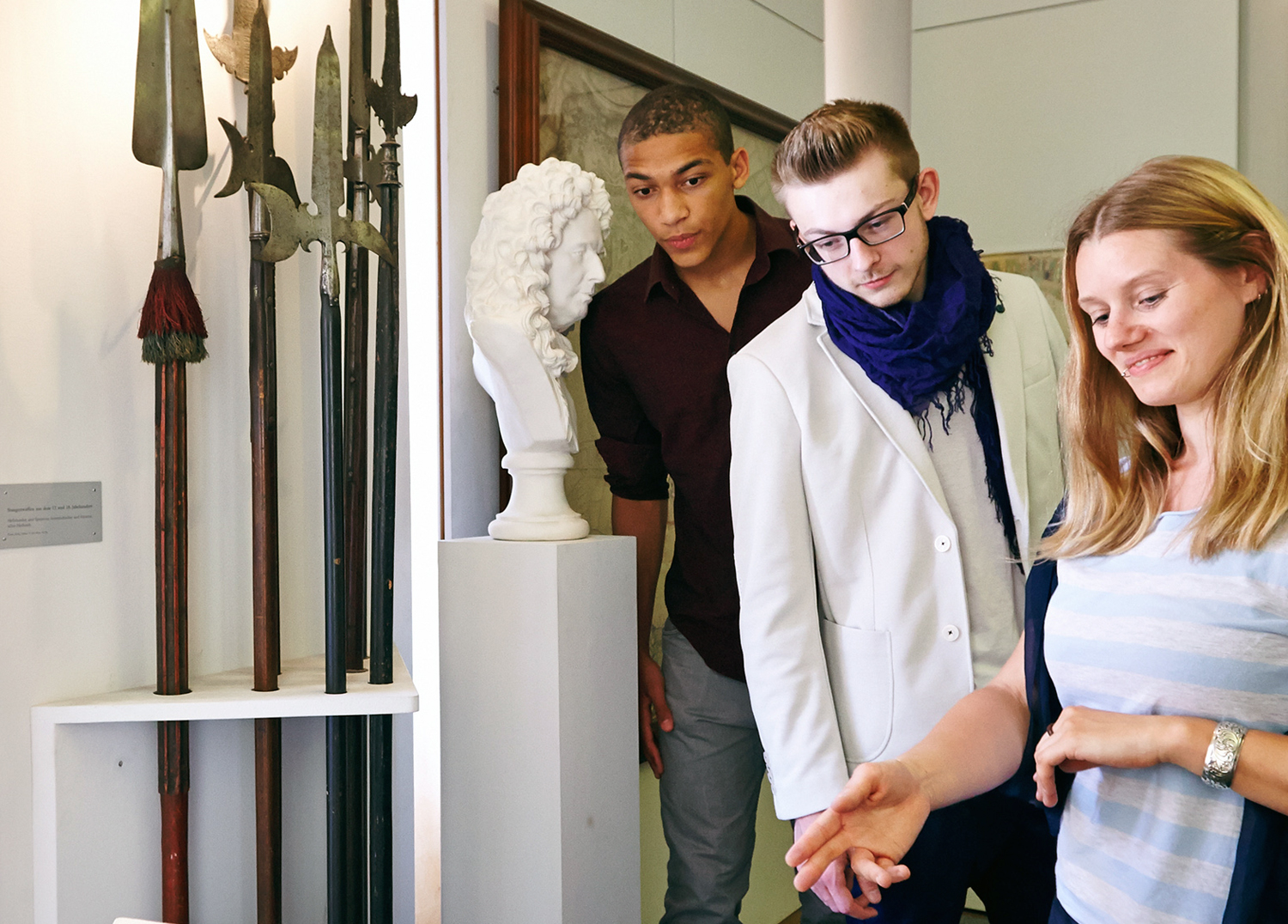 The museum in the late baroque residence of the artist and benefactor Johann Christian Wentzinger (1710 - 1797) displays treasures from 900 years of city history. The permanent exhibition is dedicated to monasteries and university, guilds and coinage among other things, and a selection of the former house owner’s works is also on display. The two city models, which depict Freiburg with its medieval walls and gates in around 1600 and with its Baroque, star-shaped fortification in around 1700, provide a good starting point when preparing for a sightseeing tour of the city. Another model illustrates construction work on the Freiburg Cathedral during the Middle Ages. 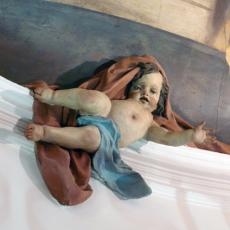 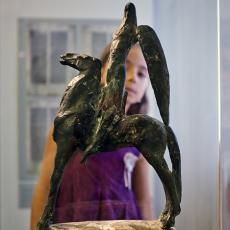