Crowning achievements of art and milestones of the early sciences: the Benedictine Abbey of Saint Blaise developed into an internationally renowned place of research during its almost thousand year history and built up a superb art collection.

On its dissolution in 1806, the monks moved to Austria and brought their possessions to Saint Paul’s Abbey in the Lavant Valley, Lower Carinthia, for safekeeping. Now the world famous collection is returning to its home region: medieval goldsmiths’ treasures, book illuminations, rare textiles and ivories, baroque gems, paintings and sculptures.

Saint Blaise experienced its heyday during the era of Prince Abbot Martin Gerbert (1720–1793), whose network extended across many borders. To mark the 300th anniversary of his birth, the exhibition is showing monastic life according to the Rule of Saint Benedict alongside the precious treasury of knowledge and art that emerged from it. It’s a partnership between the Augustinermuseum and the Archdiocese of Freiburg with the museum in the Benedictine Abbey of Saint Paul. 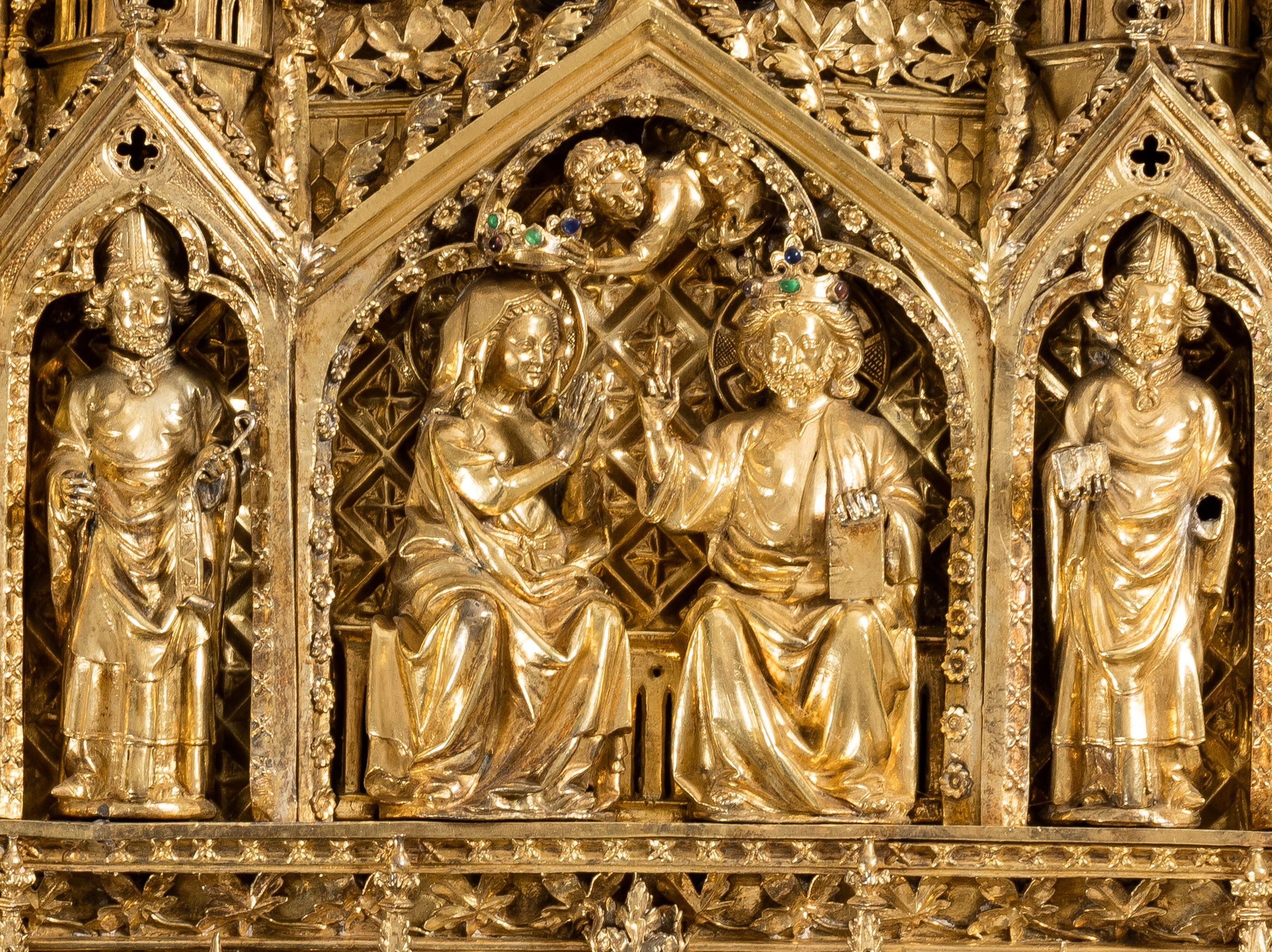