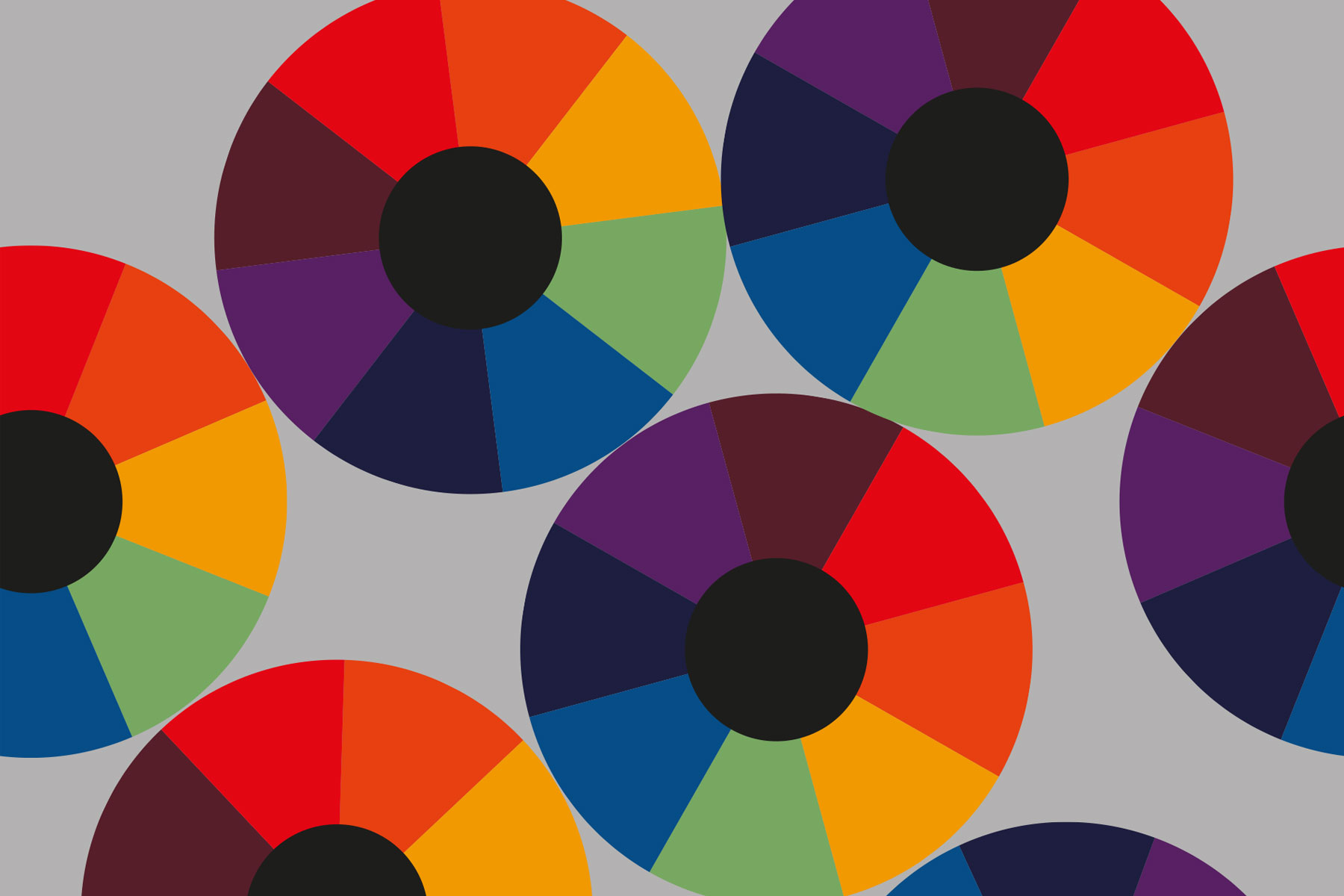 In the laboratory of modernity. Hölzel and his circle

In the laboratory of modernity. Hölzel and his circle

An exhibition by the Museum für Neue Kunst in the Augustinermuseum

In September 1916, in the midst of the First World War, a remarkable exhibition in Freiburg was writing modern art history. Adolf Hölzel (1853 – 1934), one of the pioneers of modern art in Germany, and his students were exhibiting their work in the newly built Freiburg art association, the Freiburger Kunstverein. This was the first time that the so-called ‘Hölzel circle’ had displayed their artwork in public.

This historical appearance of the avant-garde in Freiburg is the inspiration for the new exhibition In the laboratory of modernity. Hölzel and his circle. It focuses on the impact, charisma and art-historical significance of the group formed around the adventurous painter, art theorist and pedagogue, Adolf Hölzel. Extraordinarily modern artworks emerged from the Hölzel circle, as well as approaches which later played a decisive role in shaping the foundation of Bauhaus. On the trail of Hölzel and his circle, the exhibition offers exciting ways to experience their approach to colour, construction and abstraction.

Works by students at the HGK FHNW Art Institute in Basle will also be on display. Through their contributions, they keep the eagerness to experiment and the concept of collaborative creation alive today. 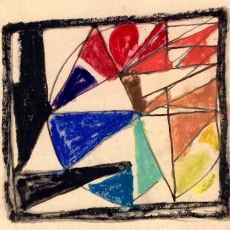 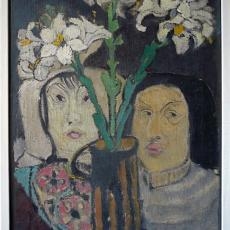 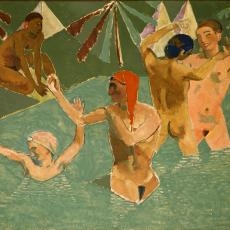 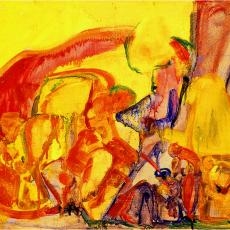 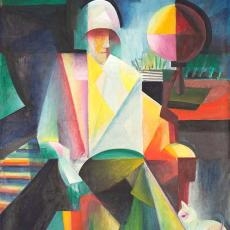 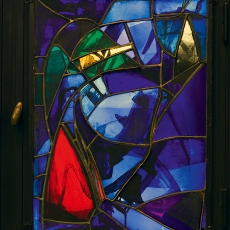 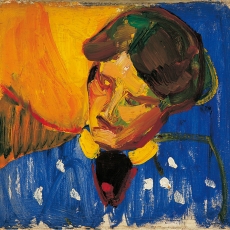 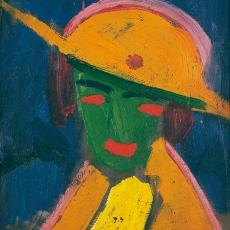 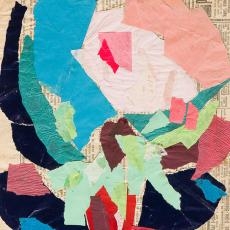 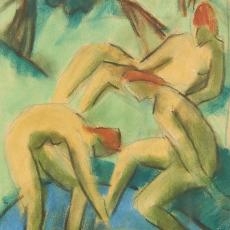 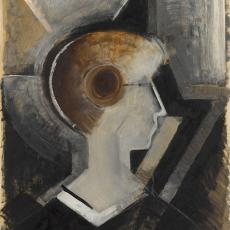