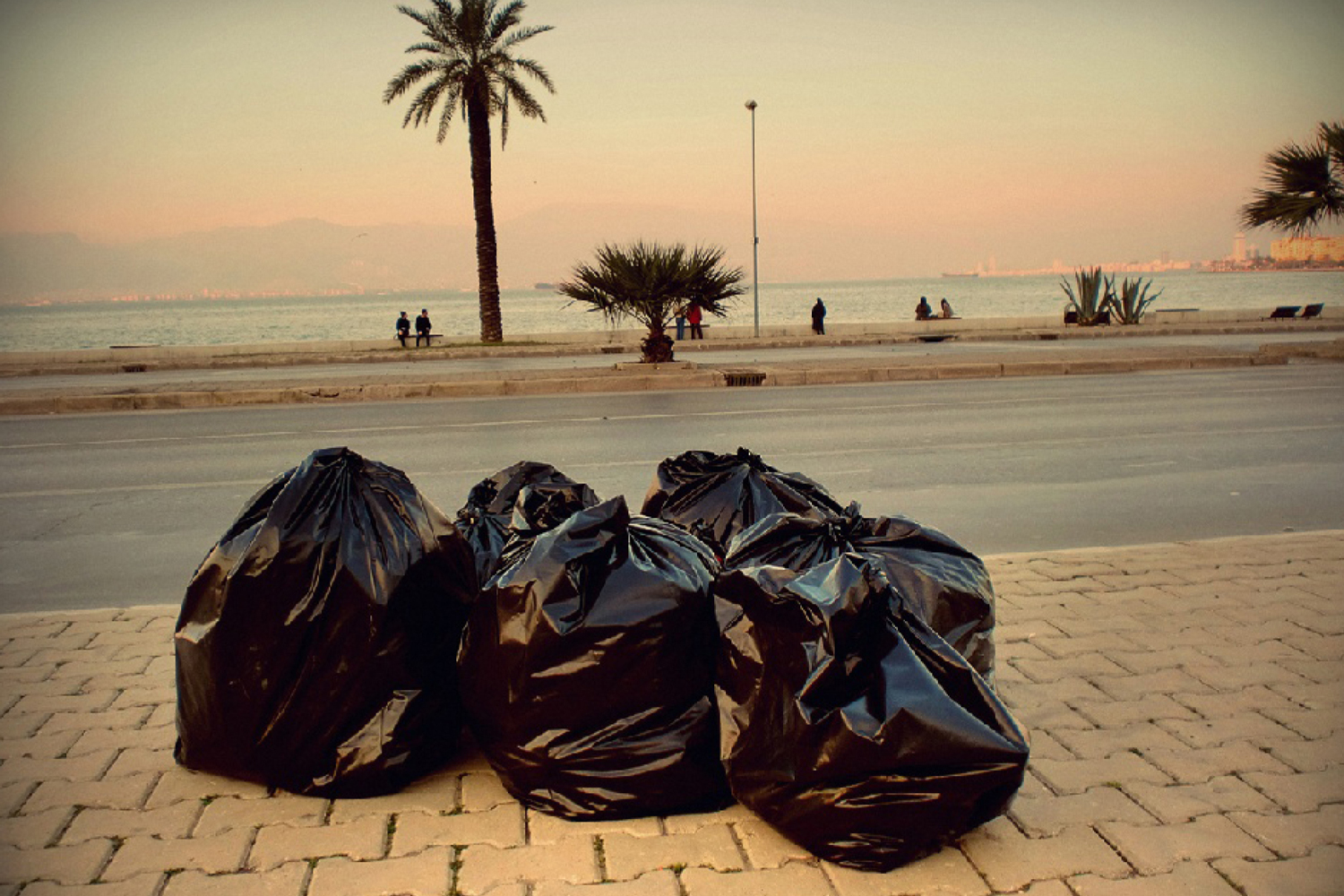 Get Away From It All

Whether for necessity or pleasure, would you have the courage to leave your comfort zone behind in order to be elsewhere? Get Away From It All, as an idiom, alludes to go to some place completely different from one's usual environment. To celebrate the sunshine as well as the seasonal/mental change, Schau_Raum´s video programme in May and June drafts a sense and imagination of being in another place and attempts to translate emotions presented by the video works. Driven by the ambivalent feelings of small towns, the sorrow that is left in summer resorts during the dead season, the uncanny sense of non-places and bliss in the hot season, Get Away From It All deals with the situation of being trapped in a certain place and the desire to be somewhere else.

The programme starts with Laure Prouvost´s dreamy video Swallow (2013) which will be presented from 19 – 31 May. Breathing in and out, slowly, deeply and loudly, the sweet nectar of naked fruits, swimming orange fish and nude women, enthusiasm of a waterfall, the smell of a pink rose, opening your mouth for sun and love, nymphs, fountains and trees, a smile of a summer day, honey dropping on bright skin… The video offers the phantasm of swallowing a piece of sunshine. Emotions, translated by the video arouse intense feelings of experiencing warm lands.

The second part of the programme (2 – 14 June) continues with the Izmir based artist Borga Kantürk´s Postcards From Summer Resort (2011). Inspired by the gloomy sense of provincial places, the feeling of being stuck by routines which comes along with living in a certain place and the boredom of repetitions, the video work consists of 36 photos taken by the artist. The summer resorts which blossom and get lively in warm weather, become desperate ghost cities during cold times. The way the city is utilized drastically shifts. Kantürk´s photos reveal a bitter-sweet taste of a claustrophobic, yet beautiful city.

Get Away From It All comes to an end (16 – 30 June) with Frankfurt based artist Ani Schulze´s short film Differences (2014), described as a 'poem on moving images'. A clear blue sky, a silhouette of a dark tree and a few apartments are main visual characteristics of the film. These images are accompanied by a fictional dialogue, which refers on film script fragments by Alexander Kluges, published in Geschichten vom Kino and reflects on Schulze´s interest of unfinished or never produced films. Differences drops no hints where the film is taking place, it triggers non-place locations and confuses the viewer.