freiburg.archäologie – Life Before the Founding of the City

What did life look like before the city of Freiburg was founded? The final part of the exhibition trilogy freiburg.archaeology answers this question from two perspectives – chronological und geographical.

People were hunting reindeer on the Tuniberg even as long as 16,000 years ago; they colonised the surrounding area during the Bronze Age and Iron Age and lived on the border to the Roman Empire during late antiquity. In the 3rd century AC, the Alemanns made Breisgau their home and 400 years later, the Merovingians buried their warriors here. All of them left traces behind: from Stone Age saw blades or Roman fragments of pots to arrowheads from the Early Middle Ages. Archaeological discoveries give us a picture of the lives of people in the region. The Zähringen castle hill, which was used from the Neolithic Period to the Middle Ages, brings the history of Freiburg’s beginnings full circle.

The region’s fertile soil and versatile natural resources helped the young town to grow. Visitors can explore the importance of the surrounding regions in a digital terrain model. 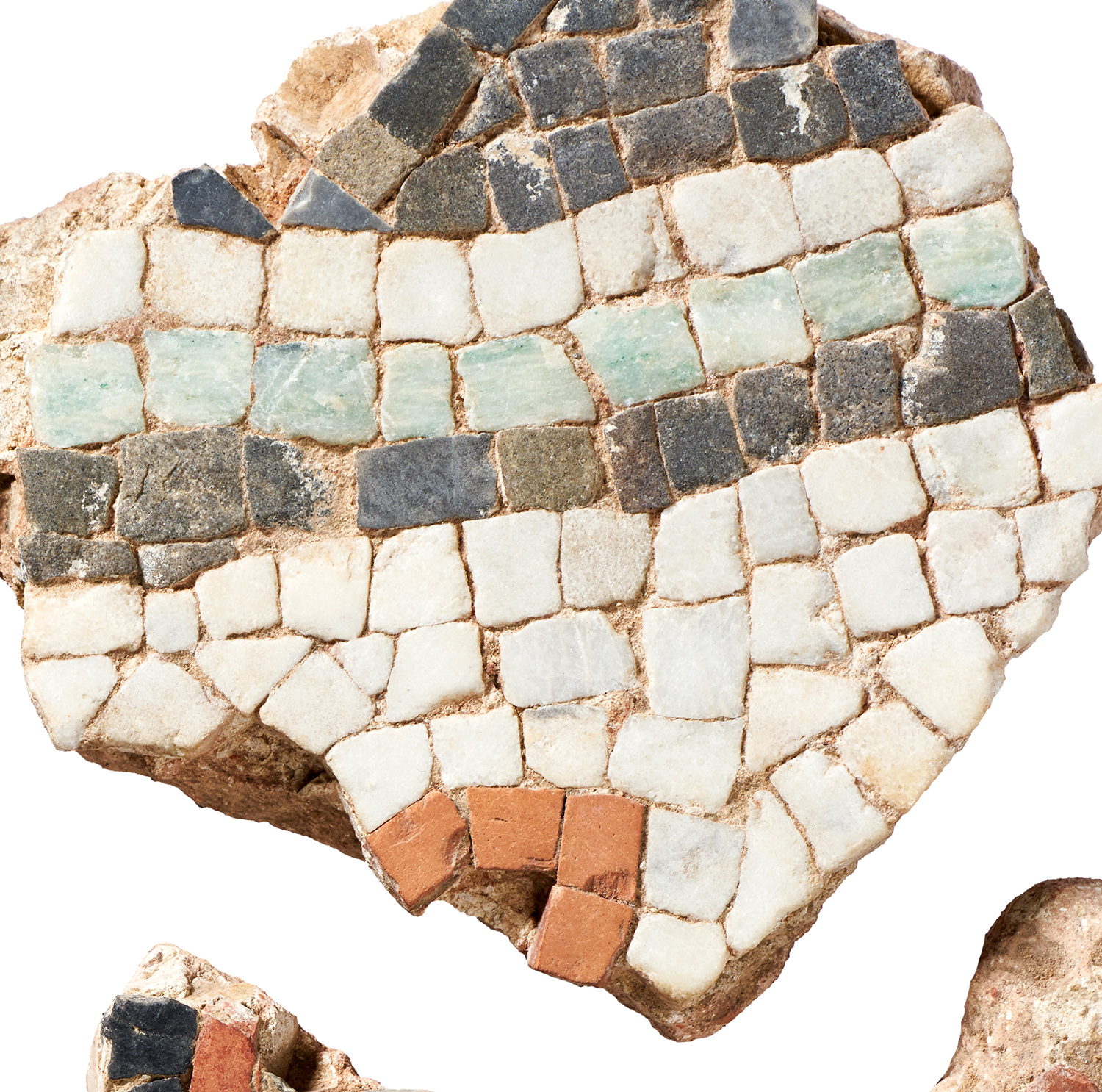 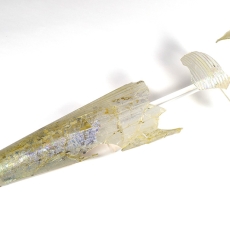 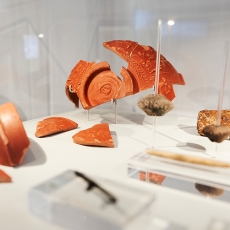 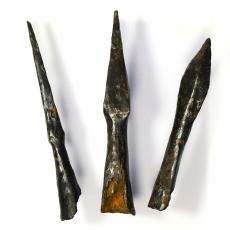 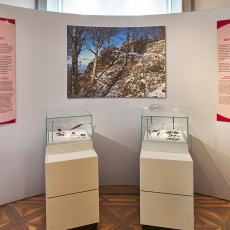 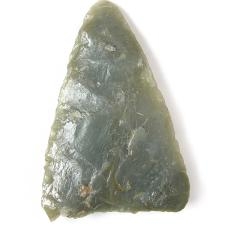