News about someone’s death reminds us on a daily basis that dying is an inevitable and everyday occurrence. Yet death is not actually a part of life. All that can be said about it is that it lies beyond the scope of what people can communicate as an event or an experience. Thus, for the living, death exists as an empty space about which we can but conjecture based on a series of collective intimations and fears. Every attempt to grasp death is destined to fail. As a result, it is not possible to talk about death as such, but more about the dying and the dead, as well as about the discourse surrounding the event.

Artists engage with the topic within the scope of their own work. Their motifs are as varied as the outcomes. On account of the outsourcing of the dying and deceased body, we are often deprived nowadays of transparency, a sense of naturalness and concreteness, which, by contrast, is addressed in the artworks. The exhibited works discuss the revulsion to and fascination with death, the tendency to gloss over it all or the desire to get ‘up close and personal’ with death in the form of the decaying body; the artists behind these works seem to play with the idea of their own deaths or to anticipate it performatively, to caricature it, to protest about it or simply deny it, to confront it or to objectify it factually. 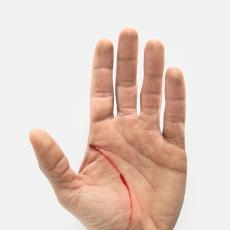 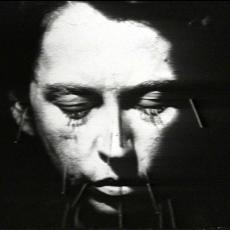 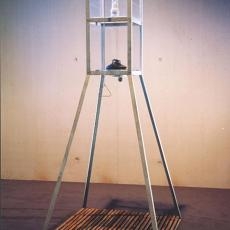 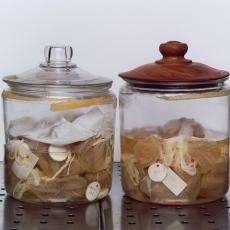 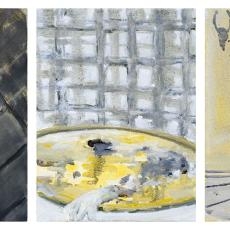 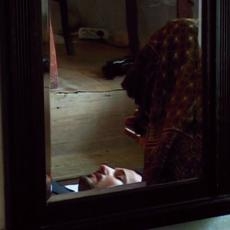