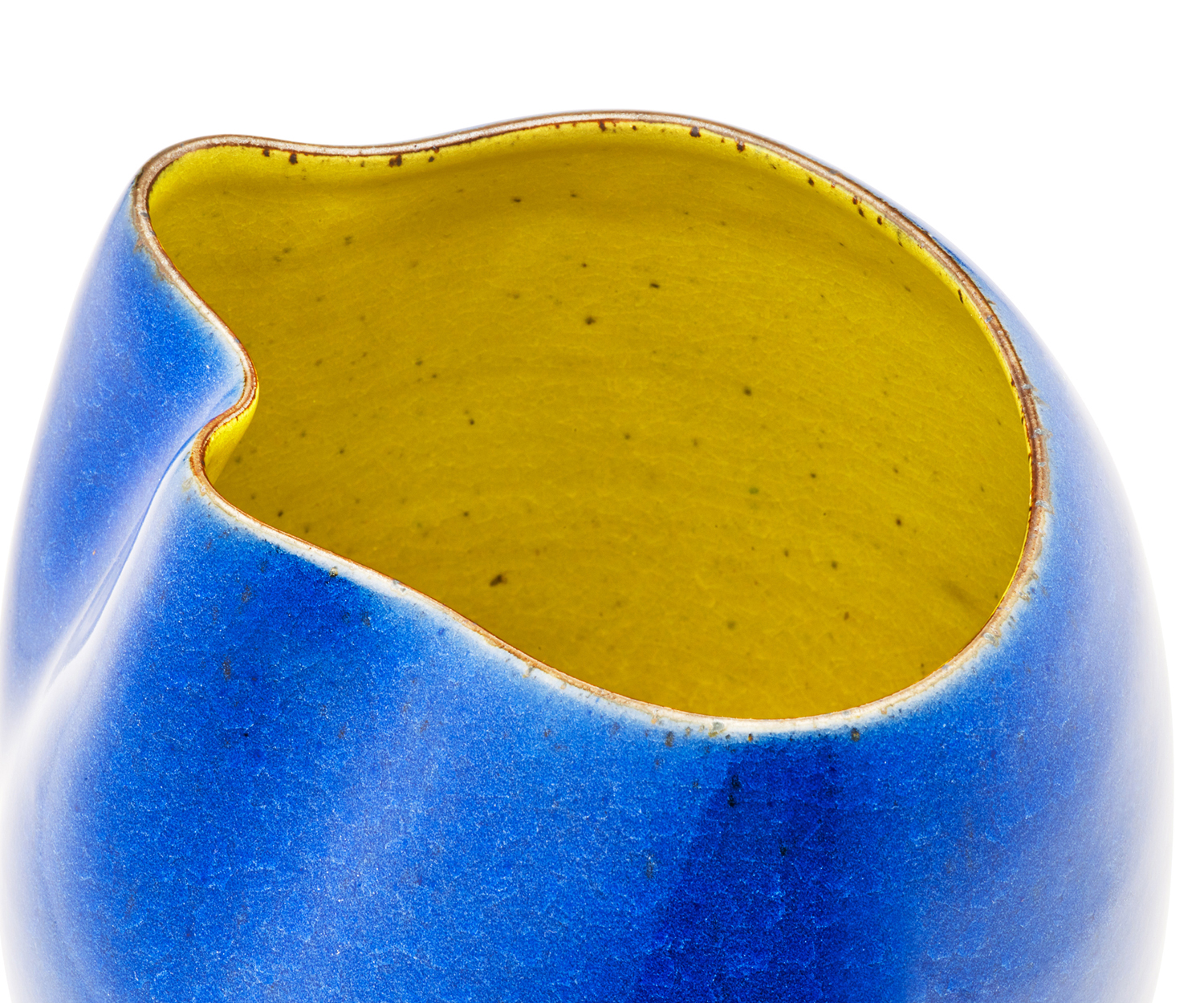 Horst Kerstan from Kandern was an outstanding ceramist. He exerted a decisive influence on the image of German ceramics after 1945 and received several national and international awards. His interest focussed on the vessel and its language of forms.

This connected him with the artists Horst Antes, Otmar Alt and Bernd Völkle, who realised their ceramic work with him. Looking at China and Japan, Kerstan set himself the highest technical and artistic standards.

For him China's glazed ceramics were the measure of all things - until he came to Japan in 1970 and discovered the highly regarded wood-fired ceramics. These two contrasting styles and the East Asian philosophies connected to them shaped his life and his creative work. 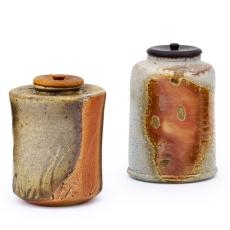 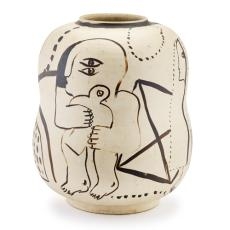 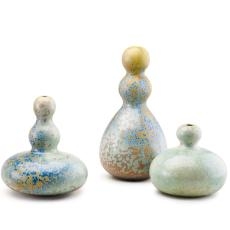