The Museum für Neue Kunst (MNK) is celebrating a rediscovery: Priska von Martin (1912-1982) left an extensive and extremely modern oeuvre to posterity. In her life, she broke new ground and created something extraordinary in what was the male domain of sculpture at that time.

Her female figures, reindeer, moose and horses are made of bronze, plaster, aluminium or simply cardboard, sometimes miniature, sometimes life-size. Von Martin not only presented her works in the traditional mode of works on pedestals in art museums, but also staged many sculptures outdoors and photographed them in various contexts – ranging from Munich's Königsplatz to a common gravel pit. The delight she took in experimentation is also evident in her visually stunning and colourful drawings, collages and watercolours.

From over 60 sculptures, 230 works on paper and in excess of 1,000 photographs from her own collection, the MNK will present an exhibition in conjunction with the Gerhard Marcks Haus in Bremen. It constitutes an homage to a great artist and daughter of the City of Freiburg

A catalogue will be published in German and English by the Snoeck-Verlag to accompany the exhibition. 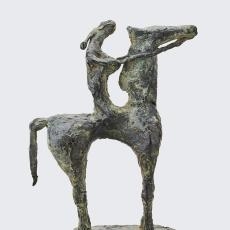 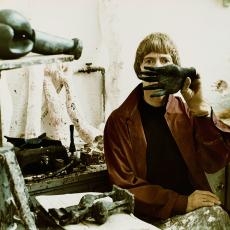 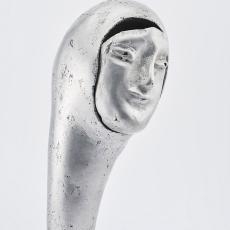 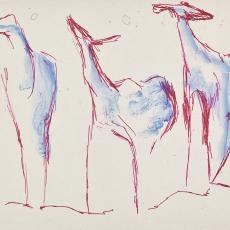