These days we are all photographers – with our mobile phone cameras always at the ready. But what was it like in the 19th century? When Gottlieb Theodor Hase (1818 –1888) started working with a camera, the medium was still new and not everyone was impressed with this technical achievement. Nevertheless Hase managed to establish himself as the first professional photographer in Freiburg. Originally from Erfurt, he even managed to become Baden’s official court photographer.

It was only after several years as a successful wandering photographer, during which time he also offered the well-heeled middle-classes his services as a painter that Hase settled in Freiburg. In contrast to most of his contemporaries, he applied himself not only to lucrative portrait photography but also captured architecture, everyday scenes, and landscapes on glass plate and paper. His works represent an important testimony of the past and take observers on a journey back through time. 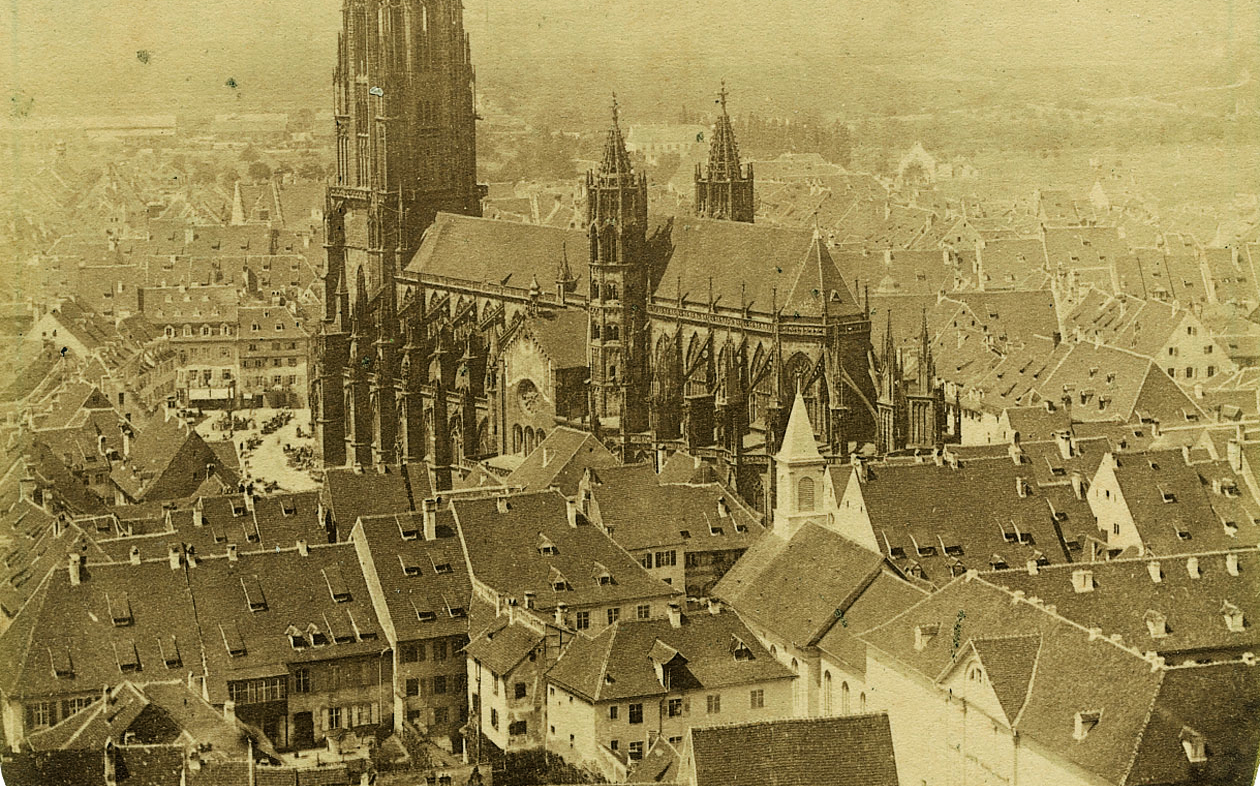 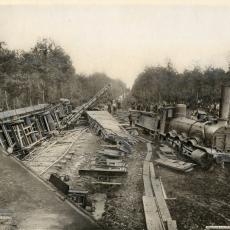 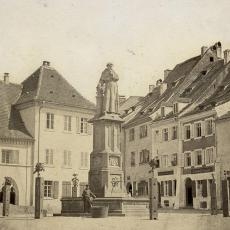 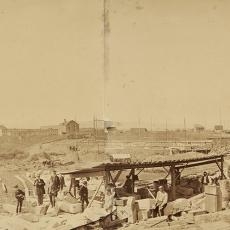