The Roman Legionary – Far More than a Warrior

For 200 years, Roman legionaries shaped life on the Upper Rhine. Their main task was to safeguard the borders of the Empire. Yet what did the soldiers do in times when there was no war? The young men came from all parts of the Roman Empire that extended in its heyday from Egypt to Britain. With their diverse skills and expertise they brought innovations in technology, education and religion, whose influence has persisted up the present day.

Finds from Baden-Württemberg, Hesse and Alsace testify to the numerous tasks of the legionaries. In the exhibition tools, gaming pieces and a wax tablet cast light on their daily life. But what would a legionary be without his armour? One highlight is a bronze find from Hagenau: the prototype of a Roman helmet. 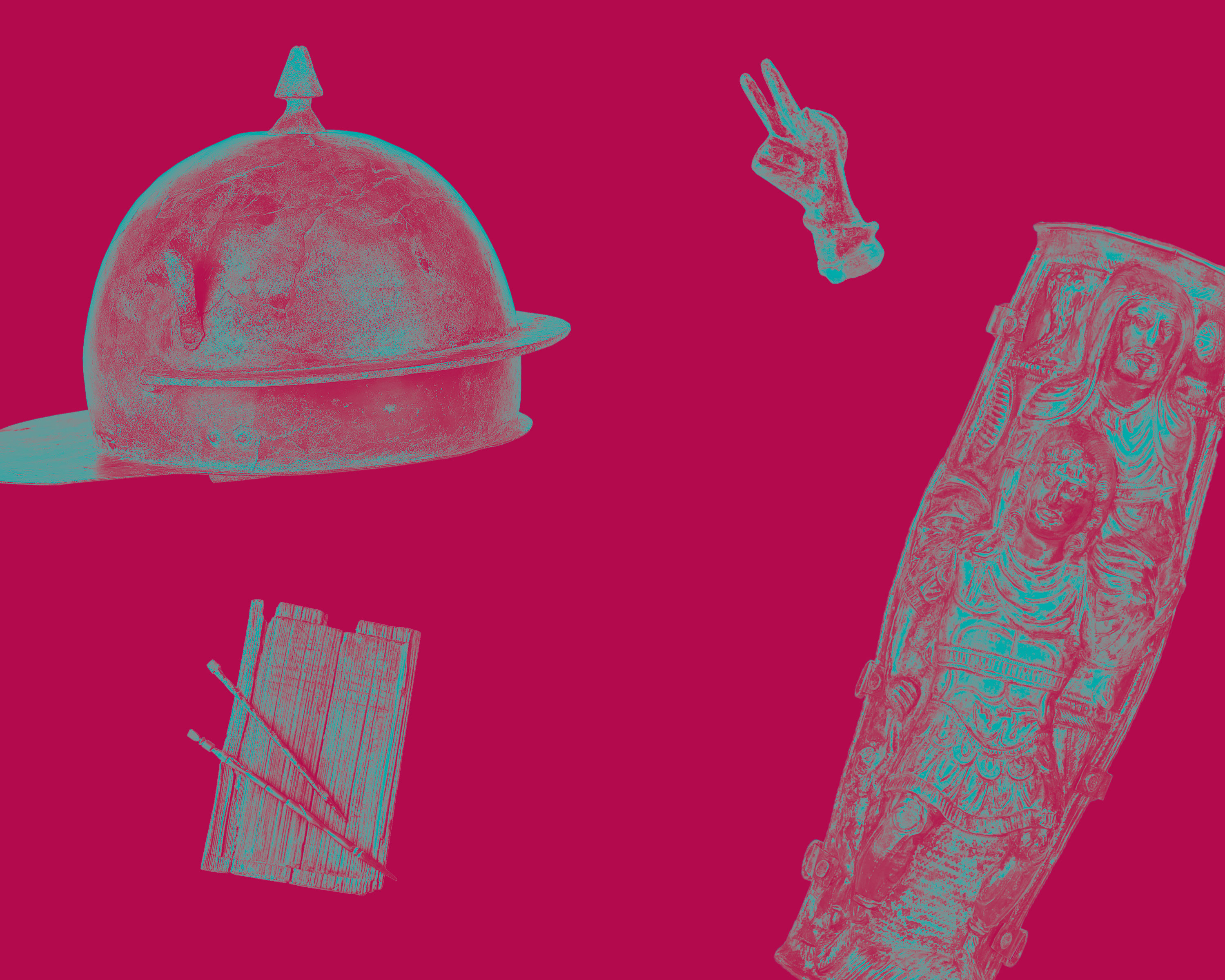 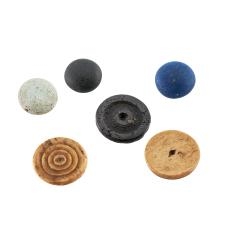 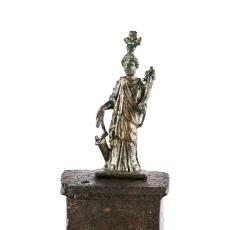